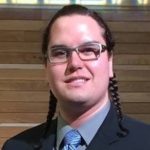 Congratulations to Mr. Montana Wilson!  As reported by the Bozeman Daily Chronicle, Wilson has become the first Native American to ever win the prestigious Gates Cambridge Scholarship to study in England.  An amazing accomplishment since only thirty-six students were chosen for a scholarship this year, out of what I am sure were thousands of applications.

The scholarship was instituted in 2000 by Bill and Melinda Gates and is similar to the Rhodes Scholarship, but recipients attend Cambridge rather than Oxford. Recipients are selected based on intellectual ability, leadership potential, their commitment to improving the lives of others and how well the applicant’s qualifications and aspirations match up with the programs at Cambridge. 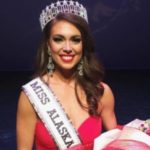 Alyssa London, a Tlingit woman and Stanford University graduate, will represent Alaska on the national stage when ladies from all over the country compete for the Miss USA title this summer. 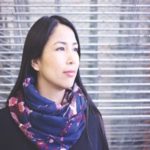 “I used to get my mom to buy Canadian Interiors for me when I was a kid and I’ve always imagined how great it would be to see my work featured in their magazine,” explains Seymour. “Their aesthetic has always inspired me and I can honestly say that the magazine played a role in my decision to pursue and complete a masters degree in interior design.”